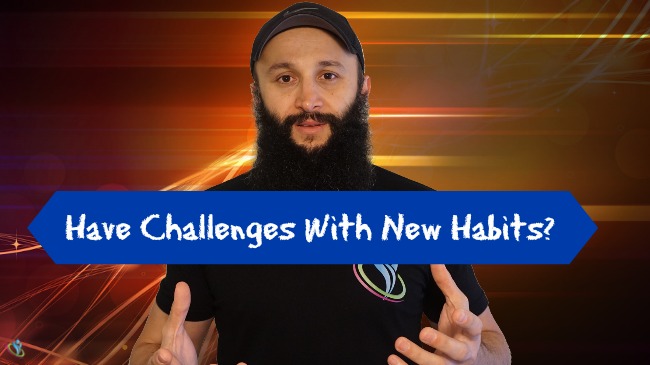 In today’s video, I want to talk to you about bull’s-eye. And as usual, I will give it to you through a story.

Once there was a sage. He was walking with his students on one day and he comes across a wall. And on that wall, he sees bunch of targets. And each of those targets has most of the bullet halls right in the middle. He went there. His shoots were good. He looked around and sees a house across the street.

He came, goes over pass through the door. Man opens up. And he asked them, what’s your name? He says John. He said John. Is that your work over there? John said, “Yes.” He said, “How do you shoot that good?” John smiled and said, “Come, I will show you.”

So, as they get closer to the wall, John pulls up the gun and started shooting, random shots. Once he was done, he gets closer to the wall, pulls up a chalk and starts to draw up the circles around the most bullet holes which were in the wall. And obviously, he was laughing and says to the sage, “Works every time.” The sage said, “Amazing. You just taught me a lesson.”

The man was confused. The sage took his students and they went off. As they were working, the students asked, “What lesson did you learn?” The sage said, “The lesson that I learned is that anything that we want in life, we should treat is as a bull’s-eye. And first, we need to shoot.”

So basically, how can we take this story and apply to us? We can actually apply it any aspect of life. For example, let’s say somebody wants to go into fitness. And he wants to introduce physical activity like going to the gym into his life. If he is going to first draw a target, and his target is fitness going to the gym and then tries to make it, it is going to be tough.

Why? Because he has so many things going on in his life. He already has processes and habits that in this daily life that is hard for him to shift. But he says, “You know what? First, I am going to shoot. I am going to the gym.” And he just goes to the gym. He makes this number 10. That is his bulls eye, doing it no matter what. And everything else, I would basically shift and draw around it.

For example, let’s say a person chooses fitness. He is going to the gym. Now, there is a party that he needs to go to or his friends invited to the lounge but he knows that this is the day for and the time that I allocated for my gym. It is easier for him to say no to that because going out and having fun that became secondary. If he needs to go out, he will choose some other day or some other time.