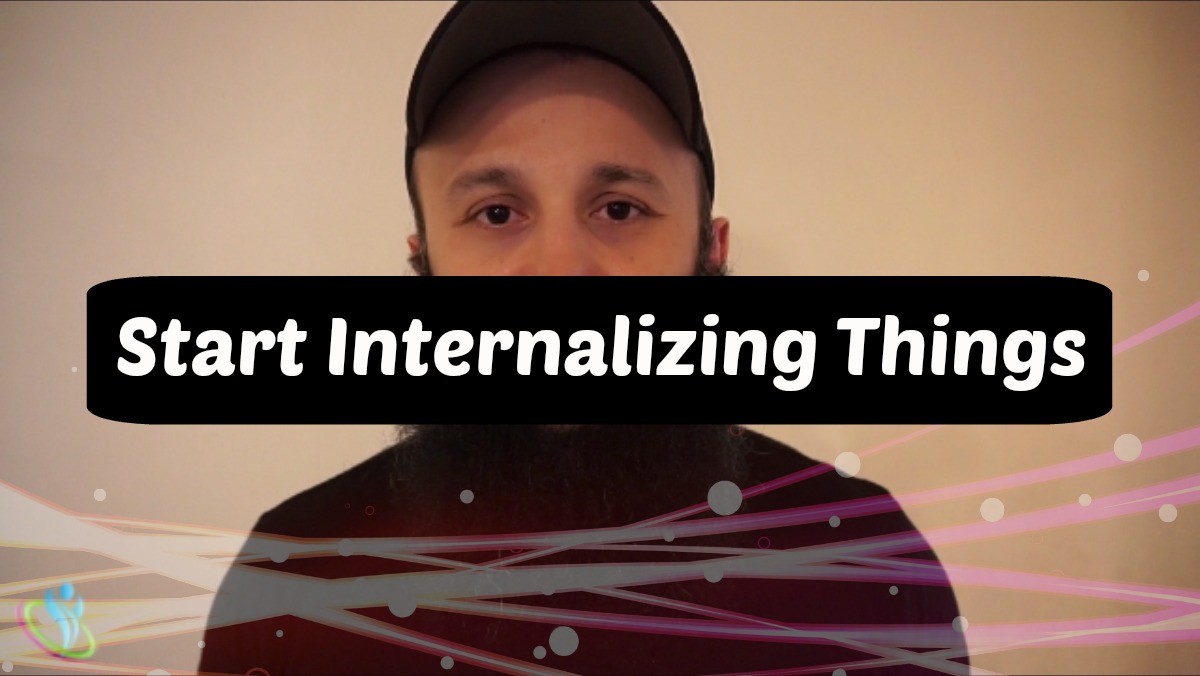 In this video, I want to share with you a story, which takes place 200 years ago in Russia cold winter. There was a student who tried to visit this master who lived in a city next to his. And on the way there, he was walking, out of nowhere, there was a storm, a lot of snow, which cost the travelling very hard. And it was getting more obvious that he would make it and possibly die, never making it to his master.

Out of nowhere, he notices, there was a carriage, horses approaching, approaching him so he stood in the middle of the road and didn’t let them pass. He begged the carriage driver to take him to the next city or he would die and the response was, Sure, if you don’t mind, to sit in the middle of barrels with the vodka alcohol, which is not so comfortable, he could come along.

Obviously, there was no choice but to go. It is better than dying. So he was surrounded by barrels of vodka and he was cold, what Russians do when it is really cold, he asked the carriage driver if you could buy, purchase some of his alcohol so he would get warmer. And the carriage driver agreed so he consume some alcohol, felt better, and eventually, they got to their destination.

When they got to the destination, he was greeted by other students who were happy to see him and the master. So they asked them to share his experience, what he recently learned and what he could share. So he shared with them his travel experience, how was getting cold and the whole experience.

And he said, the lesson that he learned is, he actually described the situation first, he said, once he was surrounded by barrels of vodka, for some reason, he still felt cold. So only after he took that alcohol inside of him and he drank it, only then he started to feel warmer. So basically, that experience alone taught him that you could be surrounded by goodness but unless you internalize it, you cannot benefit from it.

So everybody was obviously amazed with the lesson and show that we should keep our eyes open and try to learn from everything that surround us, the goodness, blessings, abundance, opportunities, you name it, it is all here. It is just on a different channel, on different wave. Just tune in and get connected and internalize it. Only then you will see the difference.