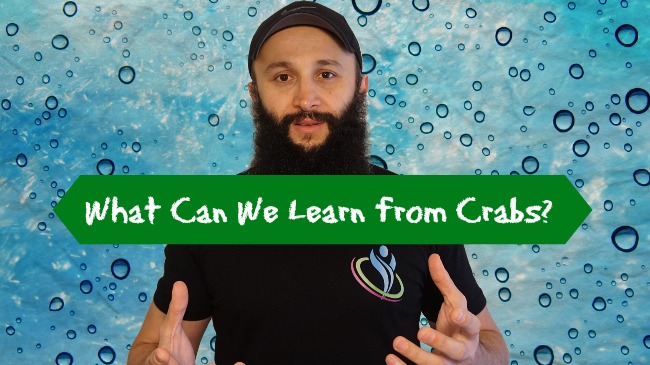 In this video, I want to start with a metaphor that goes like this: If I cannot have it, neither can you.

I’m sure a lot of you heard of crabs in a bucket. What happens is when you put bunch of crabs in a bucket and some of them try to climb out and you should know that if there’s only one crab in the bucket, they can easily climb out, but because its a bunch of them, they basically pull each other down.

So a lot of times, we’re not aware. We could be surrounded with people that subconsciously, not intentionally, but they’re pulling us down.

Another example would be, imagine — you’ve seen movie Gladiator. You see two gladiators fight each other. To fight each other, they had to go through a lot of training, a lot of endurance, a lot of work behind scenes to prepare their body, their mentality to go in and basically fight for their life. And you see people watching them fight to the death. They could actually throw something at them, scream boo, and everything else without even realizing, “Hey, what did I do to get to his level? Absolutely nothing.” So it’s always easy to discuss somebody’s behavior and actually try to get them down because we would feel, “Hey, if he’s going to make it, that makes me not as good as he is. Maybe I can pull him down and this way I can be equal to him or maybe even superior to him.”

So watch out for those type of people. Try to increase distance between yourself and them so you can basically focus on your task and get it done.